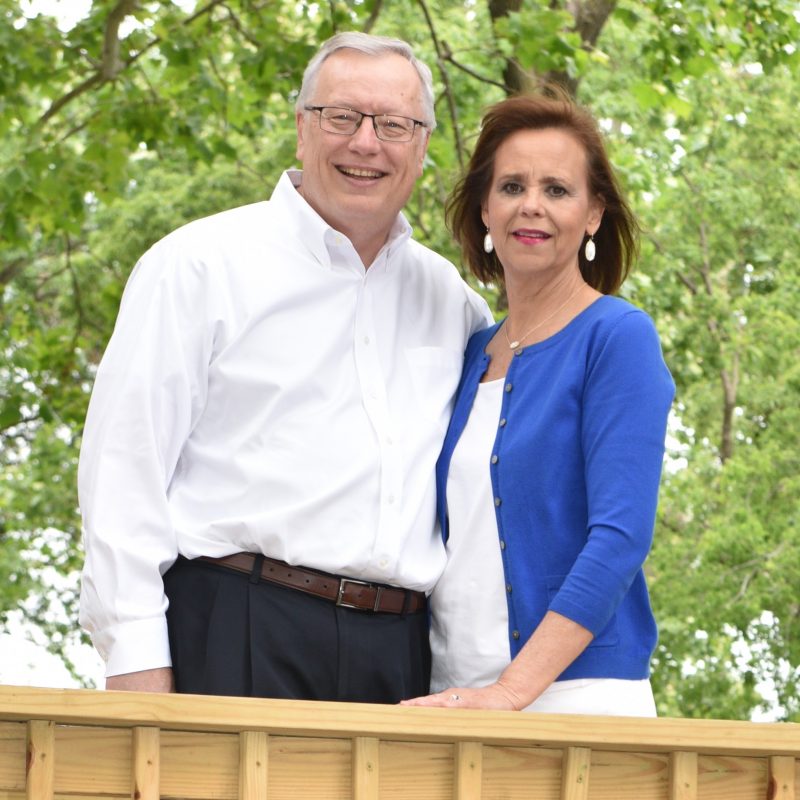 Pastor Jerry was raised in the Oklahoma City area and graduated from Del City High School in 1973. At age 17, he received Jesus as his personal Lord and Savior and immediately felt God calling him to preach. He received a bachelor’s degree in Religion from Oklahoma Baptist University in 1977 and a Master’s of Divinity degree from Southwestern Baptist Theological Seminary in 1981. He also did post graduate studies at Baylor University. He became the Pastor at Western Hills (now Together Church) in 1984. Before Together Church, he served on staff at churches in Yukon, Oklahoma, and in Gatesville, Texas.

On July 31, 2022, Pastor Jerry resigned the role of Senior Pastor. Pastor Jerry was invited to continue serving on staff as Pastor Emeritus. His current responsibilities include directing the TC Seniors Ministry, serving as advisor to our Senior Pastor, and contributing to the ministry of preaching God’s Word. Pastor Jerry and Saundra continue to lead a disciple-making small group in Edmond.

Pastor Jerry’s late wife, Debbie, passed away on May 3, 2007. He is married to Saundra whose husband, John, passed away on January 25, 2007. Jerry and Saundra have 12 children (pictured above) and seven grandchildren from their previous marriages.