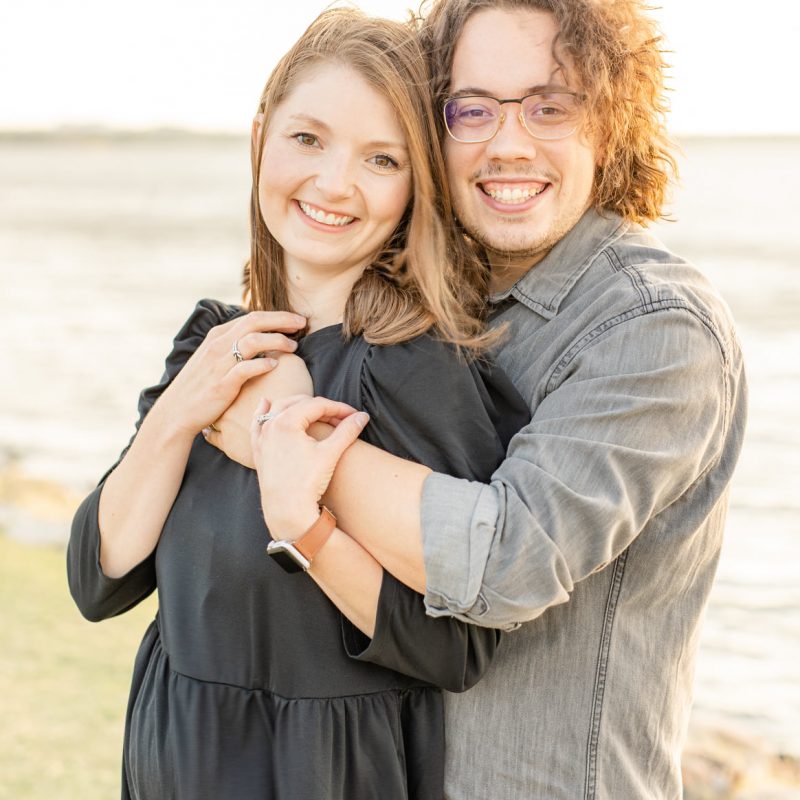 Seth Wright is an American composer, music designer, and worship leader. He is the owner of Seth Wright Music Inc, an adjunct professor at Oklahoma Baptist University, and the Director of Music Systems for Camouflaj Studios in Seattle, Washington. In 2015, he earned his Bachelor’s Degree in Composition from Oklahoma Baptist University and left to study at the Schola Cantorum in Paris, as a member of the European American Musical Alliance. In 2019, Seth completed his Masters Degree in Digital Media and Film Composition from the Eastman School of Music, in Rochester New York, as well earning a certificate in Arts Leadership from the Eastman School’s Institute of Music Leadership.

Seth and Alex were married in 2015, and are currently running their business from their home in Moore. Their first child, Elise Marie Wright, was born in April and has both parents thoroughly smitten. When not snuggling Elise, Alex enjoys all forms of exercise, volunteering at Willow Pregnancy Center, and keeping Seth from stopping the car to pet stray cats. Seth enjoys running farther than is appropriate, making bad jokes, and stopping the car anyway.