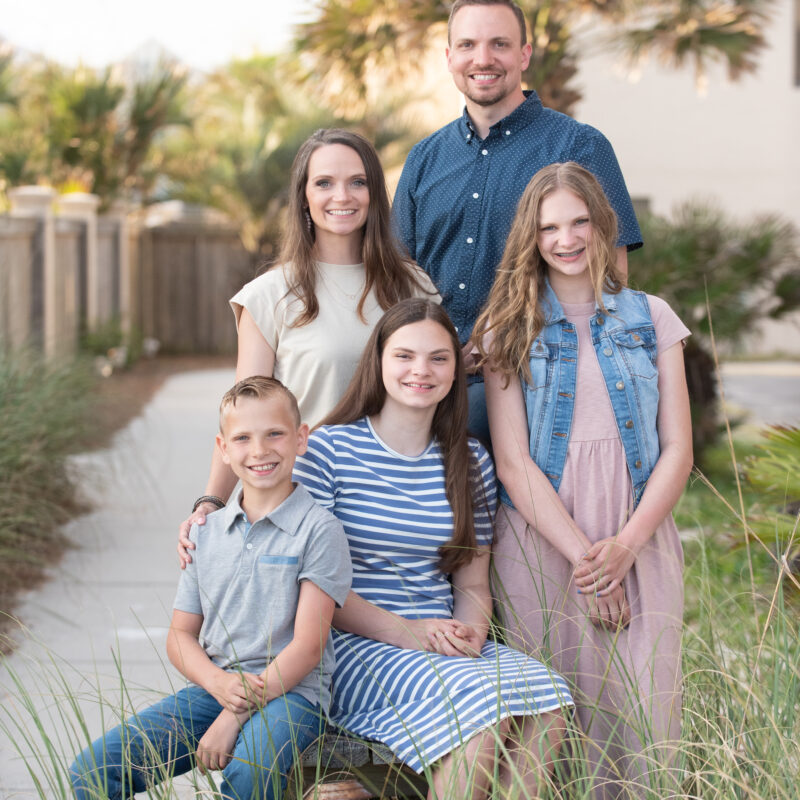 Brandon and Rachael Werner have been married since 2005. They have three children: Elizabeth, Katherine, and Jackson.

Recently, Brandon and Rachael welcomed three children into their home: Luke, Autumn, and Adam. The children came to them through a DHS safety monitoring plan.

Brandon and Rachael moved their family to South OKC because God called them to be part of this community. They love to open their home for ministry, especially to host their small group. Their group has produced several new discipleship leaders and branched several times. The Werners are passionate about raising up new leaders, multiplying groups, and investing in new church plants.

God called Brandon to ministry when he was a teenager. Brandon has served in various roles including Media Director, Children’s Pastor, Student Pastor, Small Group Pastor, Executive Pastor, and now as our Senior Pastor. Brandon has completed his Bachelor’s of Science in Biblical Studies at Moody Bible Institute and his Master’s in Ministry (preaching emphasis) at Moody Theological Seminary.